Американское пособие по безработице больше, чем "этизарабатываютвпятером". Однако вот что написано в одном подзамочном посте в Фейсбуке:
I just saw something interesting.
Social security payments (SSI SSDI) should be a minimum of minimum wage. The fact I've seen month payments of ssi that are only 100 more than a weeks worth of min wage employment is horrifying. How is anyone expected to survive?

И вот такой вот ответ:
I don't survive. My mom has to give me money to help with rent just so that I don't end up in debt. I asked SSI why I can't get rental assistance of more of an amount . And they said I was getting the highest amount . And I was like how am I supposed to. Survive ? They assume that you have help .

The U.S government is calling upon its industry leaders to reverse engineer parts of its Air Force's B-2 Spirit stealth bomber. Details of the call to action were shared on the government's contracting website, beta.SAM.gov.
The notice was first caught and shared on Twitter by Mark Thompson, a national security analyst, who pointed out how ironic it is that the U.S. now has to reverse engineer its own parts — something he states the Chinese did when adopting U.S. technology.
A point Thompson makes is how surprising the move is given the B-2 Spirit is from American company Northrop Grumman, costing a solid $2.4 billion. So why have to reverse engineer its components?
In any case, the U.S. government is looking "to reverse engineer the core of the B‐2 Load Heat Exchangers, develop disassembly process to remove defective cores, develop a stacking, vacuum brazing and welding process to manufacture new heat exchanger cores and to develop a welding process to install the new cores on existing B‐2 Load Heat Exchangers," as it states on the site.
This requirement seemingly includes reverse engineering specific processes, such as the re-core process for the stealth bomber's Load Heat Exchangers, which use air and Ethylene Glycol Water liquid to create cold air for its cooling system.
It's not exactly clear which part of the bomber's systems these heat exchangers relate to, though.
A little more digging shows that the deliverables the U.S. Air Force expects from this reverse engineering include all technical data linked to the heat exchanger disassembly, its related cores, its stack up, vacuum brazing, and installation of these cores onto existing components.
On top of that, all creations will be made into prototypes to be analyzed and tested, and once all testing qualifications are met, a "qualified source of repair shall be provided that is capable of remanufacturing the B‐2 Load Heat Exchangers per the aforementioned deliverables."
It's clear to see this is a reverse engineering process, although it remains unclear why it's having to happen. Perhaps the original blueprints are no longer available, or the manufacturing process of these components has altered or disappeared.
Отсюда

Research we did last year showed that the Covid pandemic would lead to a decline in U.S. births of about 8 percent, as compared with the number of expected births without a pandemic, resulting in 300,000 fewer births this year than would otherwise be expected. 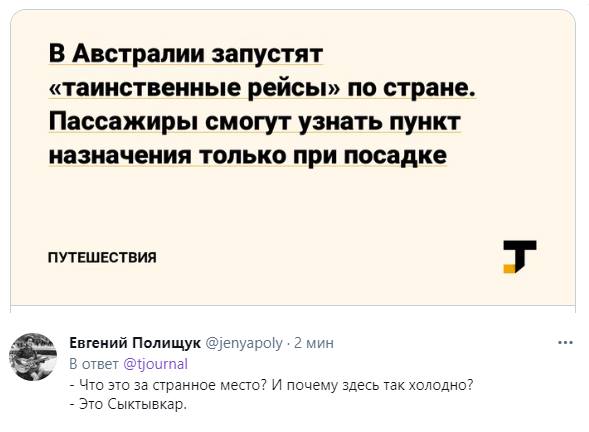