Antibody (Ab) responses to SARS-CoV-2 can be detected in most infected individuals 10-15 days following the onset of COVID-19 symptoms. However, due to the recent emergence of this virus in the human population it is not yet known how long these Ab responses will be maintained or whether they will provide protection from re-infection. Using sequential serum samples collected up to 94 days post onset of symptoms (POS) from 65 RT-qPCR confirmed SARS-CoV-2-infected individuals, we show seroconversion in >95% of cases and neutralizing antibody (nAb) responses when sampled beyond 8 days POS. We demonstrate that the magnitude of the nAb response is dependent upon the disease severity, but this does not affect the kinetics of the nAb response. Declining nAb titres were observed during the follow up period. Whilst some individuals with high peak ID50 (>10,000) maintained titres >1,000 at >60 days POS, some with lower peak ID50 had titres approaching baseline within the follow up period. A similar decline in nAb titres was also observed in a cohort of seropositive healthcare workers from Guy′s and St Thomas′ Hospitals. We suggest that this transient nAb response is a feature shared by both a SARS-CoV-2 infection that causes low disease severity and the circulating seasonal coronaviruses that are associated with common colds. This study has important implications when considering widespread serological testing, Ab protection against re-infection with SARS-CoV-2 and the durability of vaccine protection.
Отсюда

An Indiana woman was fatally shot earlier this month following an alleged argument between her family and a group of Black Lives Matter supporters, her family says.
The woman, 24-year-old Jessica Doty Whitaker, was walking along Indianapolis Canal Walk with her fiancé, Jose Ramirez, and two other people around 3 a.m. on July 5 when someone in their group used a racial slur, Fox 59 reported.
A group of nearby strangers overheard the comment and confronted Whitaker’s group, according to the station.
Ramirez alleged that the group shouted “Black Lives Matter,” to which either Whitaker or someone else in their group reportedly responded with, “All Lives Matter.”
A brief argument ensued until both sides separated after realizing the other was armed, Fox 59 reported. Ramirez claimed that both sides managed to resolve the argument before separating.
But minutes later, someone reportedly opened fire from a nearby bridge, striking Whitaker, before running away, the station said.
Отсюда 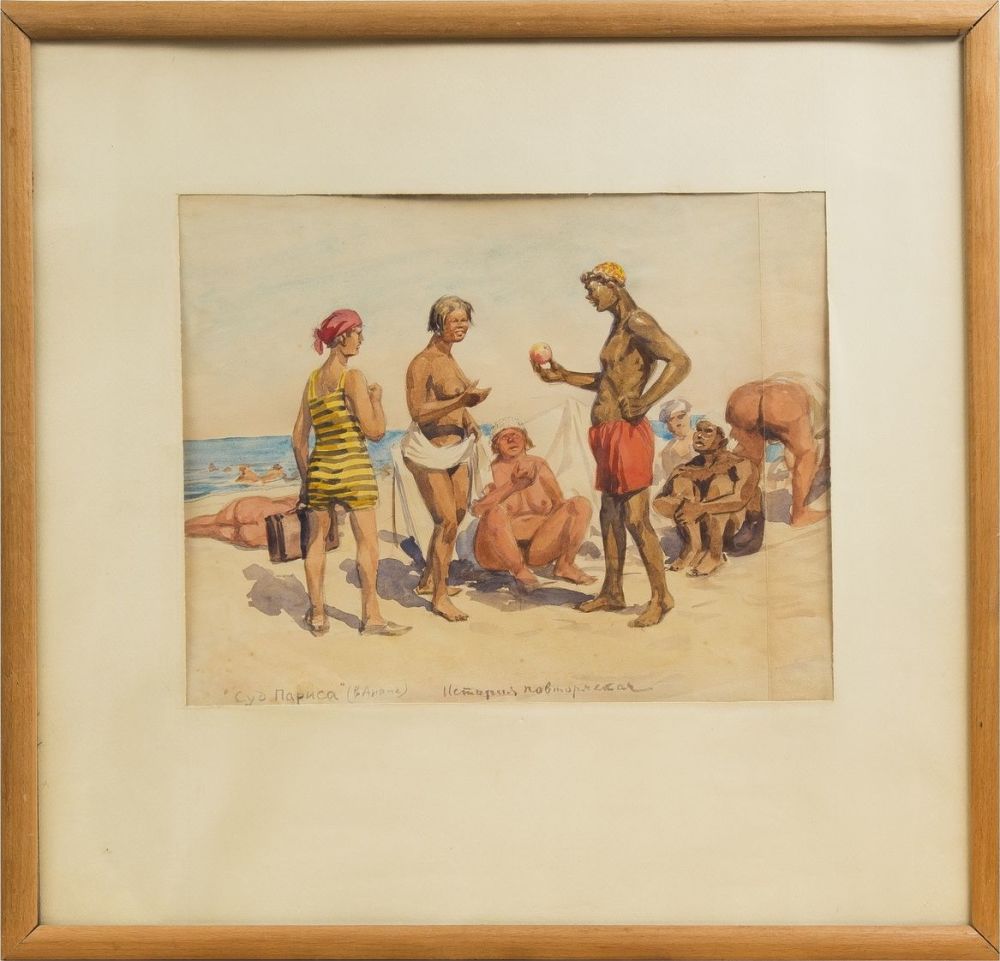