Вы думаете только великие Укры заново открывают свою древнюю историю?
Вот вам статья (в настоящем научном журнале!!!) от индийских любителей всяких там гиперборей.
https://www.sciencedirect.com/science/article/pii/S2214785317314001
Aerospace materials of ancient ancestors are more highly advanced than compared to that of modern. This paper introduces modern day rediscoveries and Reinventions from Vimana shasthra. Our team SWASTIK (Scientific Works on Advanced Space Technology Investigators for Knowledge) is group of researchers working on ancient science and technology. Our team's works on different types of ancient materials properties for advanced space radiation, Raja Loha, A high-heat-absorbing alloy used for the bodies of various flying crafts, preparation, properties of each material in its compositions, and our research works on food, clothing of ancient astronauts and Materials for propulsion like sun crystal, Electromagnets reveal that it results in an advanced interplanetary aerospace materials and are deciphered by our team SWASTIK. 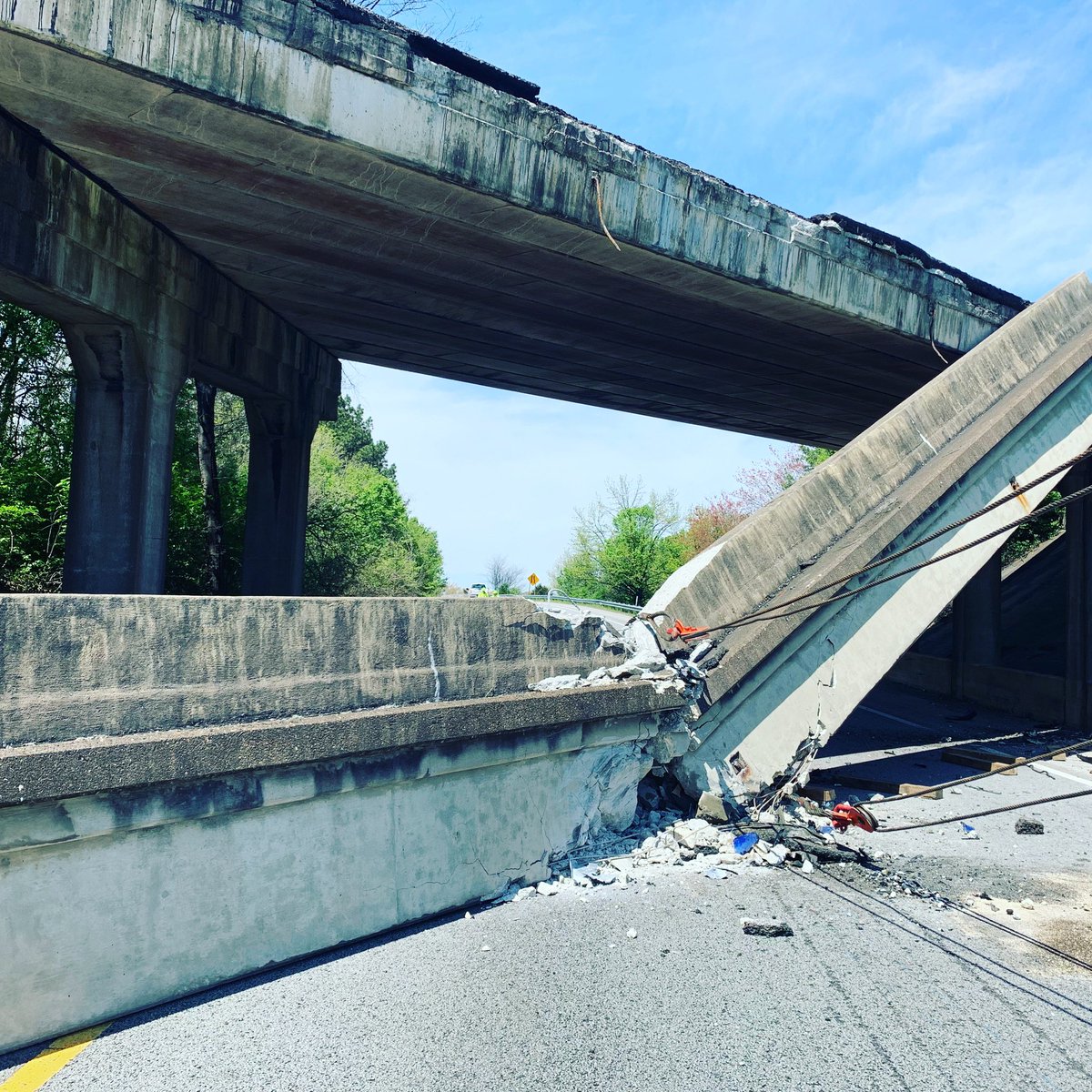 Former Kansas Governor Sam Brownback’s failed “red state experiment” has truly come to an end.
In rejecting Republican gubernatorial candidate Kris Kobach, who advocated restoration of the Brownback experiment, Kansas voters on Election Day put the final nail in the coffin of what even Republican leaders had come to see as a disastrous set of tax and spending cuts that ruined the Kansas economy.
Kansas’ 2018 election should serve as a political lesson to our national leaders, and the experience of Kansas over the past several years should serve as a policy lesson.
In 2012 and 2013, Republican Gov. Sam Brownback signed into law the largest tax cuts in Kansas history. The top state income tax rate fell by nearly one-third and passthrough taxes that affected mainly relatively wealthy individuals were eliminated. With the decline in revenues came significant spending cuts in numerous areas.
“Our new pro-growth tax policy,” Brownback predicted, “will be like a shot of adrenaline into the heart of the Kansas economy.” The theory, one that should sound familiar, was that cutting taxes and regulations on the wealthy would lead to greater investment and innovation, new jobs, more rapid economic growth and a stronger middle class.
Brownback also called his plan “a real live experiment.” The states have indeed become the nation’s policy idea laboratory, and researchers have had rich opportunities to evaluate what works and what doesn’t.
Sometimes the states benefit, and their experiences help make the case for similar policies at the national level. For example, some states and localities have established paid-leave policies or enacted significant increases in their minimum wages, and generally, research has shown positive effects for individuals, businesses and economies.
But experiments can go badly wrong, and unfortunately, Kansans were guinea pigs for one of the worst. It soon became clear that the Brownback experiment had failed to deliver on his promises.
Analysis by Menzie Chinn, a professor of public affairs and economics at the University of Wisconsin-Madison, found that after the enactment of the tax cuts, economic growth in Kansas fell well below its pre-Brownback trend and, by the spring of 2017, the rate of job growth in Kansas was not only lower than the rates in most of its neighboring states but less than half of the national average.
Brownback’s experiment was such a failure that his party turned against him. In 2017, the Republican-dominated legislature, overriding the governor’s veto, rolled back the tax cuts.
But some were not convinced, including Kris Kobach, who made a resumption of the Brownback experiment (with even deeper spending cuts) a fundamental part of his platform in the just-ended campaign. The voters of Kansas, however, had had enough, and his advocacy of the tax and spending cuts was critical to his defeat.
Отсюда
Collapse