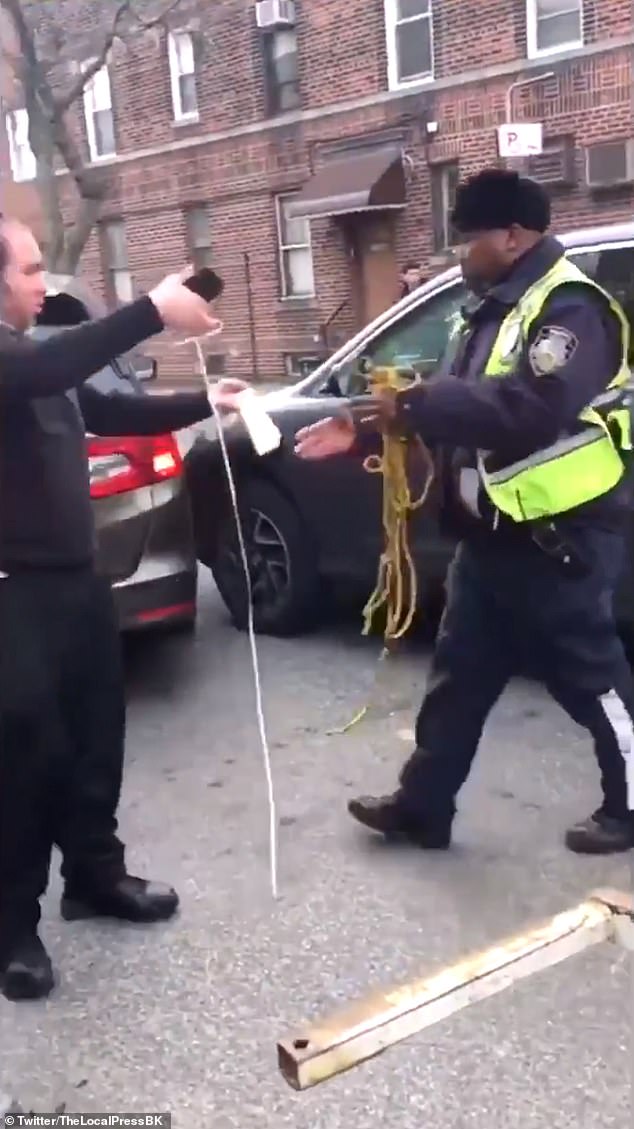 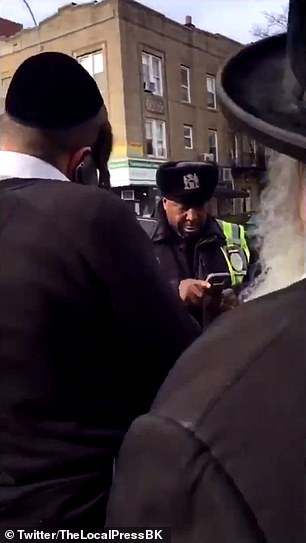 Iran's foreign minister called for the United States to release Press TV anchor Marzieh Hashemi in comments carried on the website of state-run IRNA news.
Iranian state-funded Press TV reported Wednesday morning that Hashemi, a journalist born in the United States as Melanie Franklin, was detained in the St. Louis, Missouri international airport on Sunday.
She was transferred to a detention facility in Washington, DC, according to Press TV, Iran's English-language service.
The Federal Bureau of Investigation declined to comment on Hashemi's detention.
Hashemi traveled to the United States to visit her family, Iranian Foreign Ministry spokesman Bahram Qasemi said.
"The custody of Iran's reporter in the US is highly political and she should be released immediately," Foreign Minister Javad Zarif said, according to IRNA.
"The misbehavior of the US government indicates that the US does not abide by any principles protecting rights of those criticizing the system and is now turned to a dangerous country for reporters."
Zarif called Hashemi a Muslim American national in his comments.
She was in St. Louis to film a documentary on Black Lives Matter for Press TV, her son, Hossein Hashemi, told CNN.
Hashemi said he did not know why his mother had been detained.
Отсюда