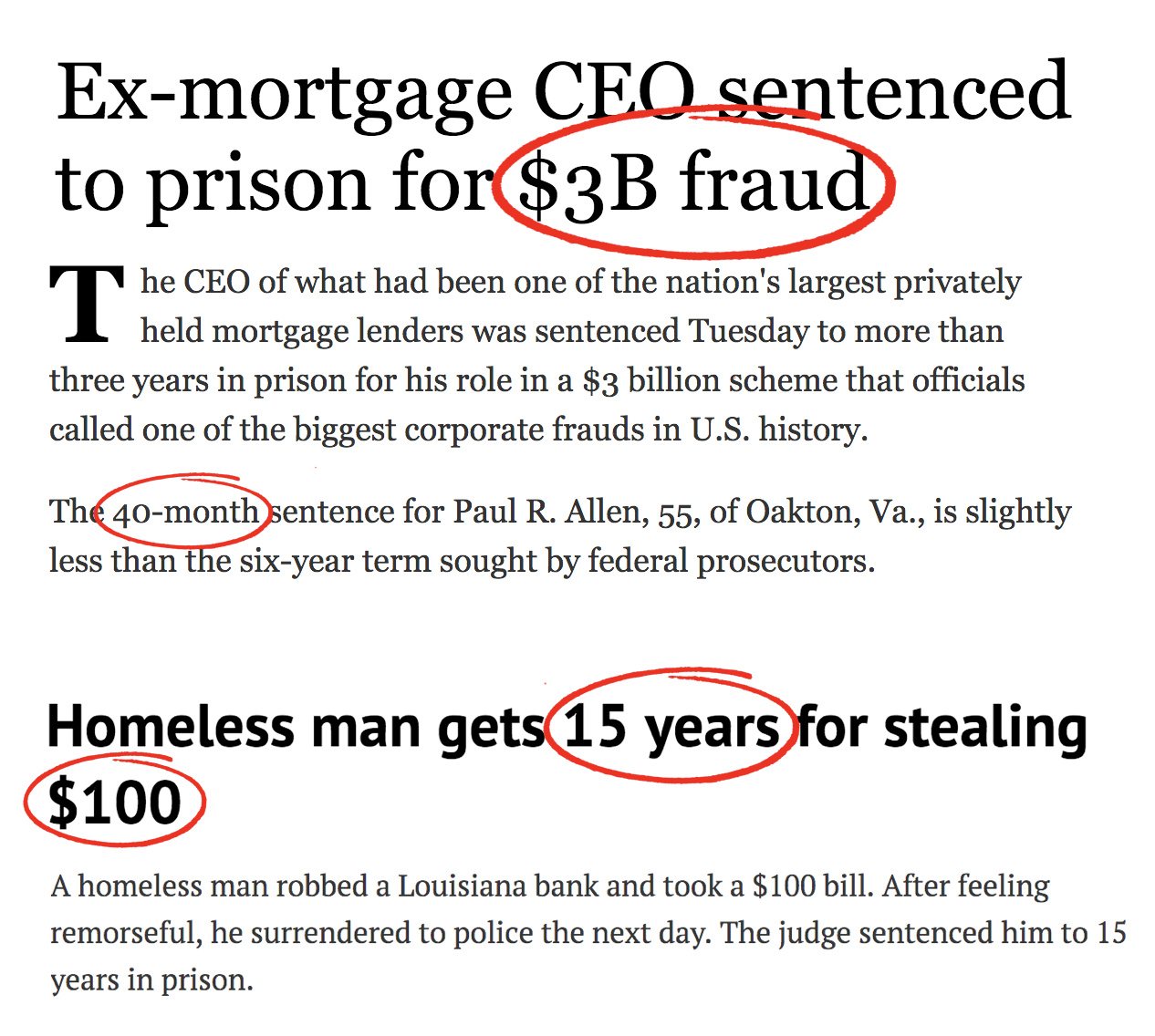 A few weeks ago, the Bridgehampton Chamber Music Festival held one of its occasional outdoor concerts at a nearby Long Island winery. It was well attended -- 400 concertgoers came to sip wine and listen to the music of Bach and Django Reinhardt -- but that wasn’t a surprise: Now in its 34th year, the music festival is one of the mainstays of the Hamptons summer season.
Here’s what was surprising, according to my friend and former New York Times colleague Susan Lehman, who was there: “Driving in,” she emailed me the other day, “it was impossible not to notice two figures with the word POLICE emblazoned in white on their spruce black costumes, and very noticeable automatic weapons in their hands.” She added that while the musicians were on stage, “two armed guards milled around in the open space in the front of the tent where the concert was being held.” Afterward, when someone inquired about the presence of these heavily armed police, he was told that the Southampton 1 police department required the extra protection.
Yes, it’s true, the town of Southampton, New York, with its 55,000 year-round residents -- and its deserved reputation as a summer playground for the rich and famous -- now has its very own counterterrorism squad. Its members were first sighted in April, when cops wearing bulletproof vests and carrying fully loaded AR-15-style weapons showed up at the Bridgehampton Half Marathon, where they spent most of their time milling around the finish line. 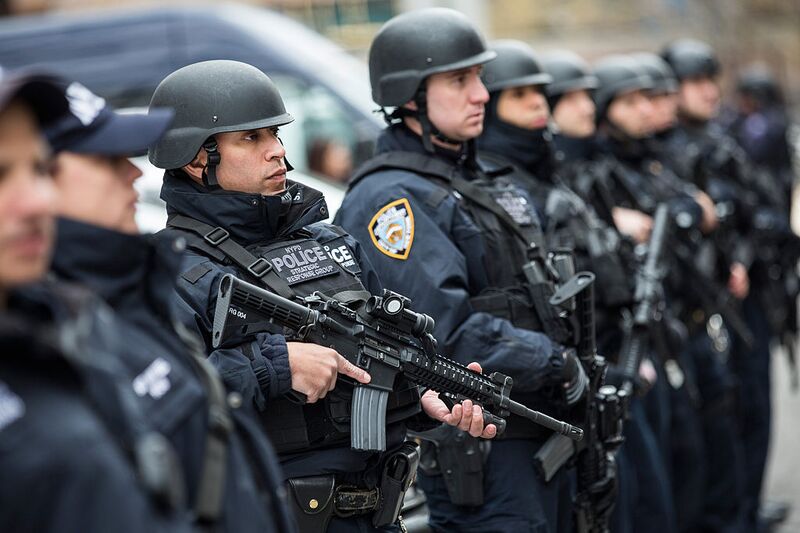