A series of seemingly random assaults in Brooklyn have officials concerned that a violent trend seen in other cities may have made its way to New York City.
Officials are saying a “street game” called “Knockout,” which involves an attacker punching a victim in the head without warning and knocking them unconscious.
Attacks seeming to fit that description have been caught on video in various cities, including Pittsburgh, Hoboken, and St. Louis.
Assemblyman Dov Hikind, notorious for wearing blackface to a Purim part this year, has gone on television to condemn the attacks and is, according to his office, “working with other officials to make sure that this matter is given the maximum attention given the dangers involved.”
The latest victim was a 78-year-old woman in his district of Midwood, officials said. She was apparently carrying a purse and shopping bags, none of which were taken.
On Wednesday, community leaders, elected officials and members of the NYPD, including personnel from Crown Heights’ 71st precinct, met to discuss a spate of attacks in that neighborhood, some of which appeared to be targeting Jewish residents. The Councilmember for that district, Letitia James, thanked the 71st precinct for increasing foot patrol in the neighborhood.
Some of the Crown Heights incidents are assaults, Police Commissioner Ray Kelly noted, and some are harassment. The Hate Crimes Task Force is investigating some, but not all of them, based on statements made during the attacks and other indicators.
Kelly urged all community members — victims and witnesses alike — to come forward with any information. He noted that one incident, the attack of a 12-year-old boy on Nov. 9, went unreported for ten days, with police only learning of it on Tuesday.
The NYPD is also apparently working with the Department of Education to try to address this issue in city schools, in case the attacks are in fact motivated by this “knockout” street game.
While the NYPD has not yet determined if these incidents are part of the national “knockout” crazy, a Council staffer noted that the fact that at least two of the victims were reportedly carrying valuables and were not robbed has officials concerned that the attacks may be part of this “game.”
Отсюда
Игра в нокаут добралась до Бруклина. Бьют пожилых евреев и прямо по голове, довольно часто даже без ограбления. Кроун Хайтс известен тем, что там окопались хасиды, а вокруг разлилось морем черное гетто.

Queens U.S. Rep. Grace Meng (D-N.Y.) has returned to regular duties after being attacked and robbed in Washington, D.C.
The freshman member of Congress, who represents the 6th Congressional District of New York, said she was hit over the head and robbed of her handbag at Sixth Street and Pennsylvania Avenue near Capitol Hill Tuesday night.
Meng was headed toward her D.C. apartment after having dinner at a restaurant on 8th Street Southeast, when the robber struck her in the back of the head, according to information from police and a statement from her office. She fell to the ground, and the perpetrator took her black Gucci handbag and ran off, police and the statement said.
A police report indicated that Meng was disoriented during when officers arrived at the scene. The officers found she had suffered injuries to her left knee, left hand and the left side of her face, and it was later learned that she had also bruised the back of her head.
Meng spoke with WCBS 880’s Peter Haskell about the incident.
“As I was walking, I got behind the head. I didn’t see anyone or hear anyone,” she said.
Отсюда 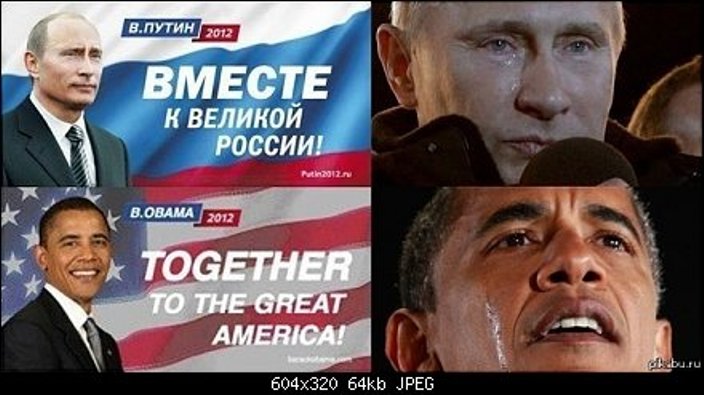